At an age of 42 I decided to give pipe smoking a try. This was mid 2018, one of the hottest summers I can remember. I've always been an avid opponent of smoking cigarets and I think I still am, though maybe not as avid as before, maybe it's an age thing. My reason for taking up this esoteric hobby is I needed something to slow me down. Slow down and reflect on what has passed. Hopefully my life will be a richer one because of it.

The list is sorted by my preference. There are so many variations out there I doubt I'll ever need to buy the same twice.

I enjoy using things that have a history. This often means they need to be of certain quality to last the tides of time. One day I might buy an estate pipe with some history, but for now I'll give my pipes their own. 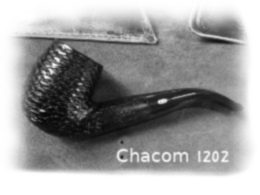 The first one, which took quite some deciding. Rattrays, Glory Days - Poker black rustic, 2018. With it's metallic flat bottom it stands on its own on a flat surface, almost anyways. The chamber is smaller than the Chacom and it has a modern feel to it. In contrast the Chacom 1202, a full bend black rustic from 2019, has the caracteristics of an old timer or fisherman. 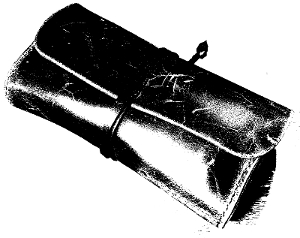 Pipe rolls; there are so many to choose from. In 2020 I ordered a green leather roll from Freya and InkitLeather. Just an amazing roll. Soft leather and just the right size to fit everything needed for that perfect, relaxing evening pipe. Leather also has the positive effect of minimizing odor. Tobacco in itself smells quite nice but a used pipe does not.

After burning my fingers a few times I invested in a pipe lighter from Peterson. It's tilted soft flame is perfect for lighting pipes.

Tamper, made my own with two types of wood and a large screw. Accessories enrich the experience of a calm reflection on the time that has passed.

So what is missing? well a cabinett to keep all these wonderful things could be nice. Perhaps a golden corona lighter to go with the poker pipe.

New years eve 2020, thought I'd try some new cigars. Brobergs in Malmö has a nice selection. Christmas presents this years was a bottle of Nikka whisky from the barrel. A truly nice one. Also my brother got me bottle of Plantation 20th Anniversary XO Barbados rum, very similar to the the Nikka whisky actually. An elegant, nutty aroma. I got a selection of cigars, to see if they match the armoas.

First one out is the Davidoff Primeros Dominican. With the Nikka whisky it was ok though nothing awesome. All the Davidoffs are about a ten to twenty minute smoke. The CAO Session Garage however is a bit heftier. It's also the most expensive of the lot, coming in at 164 kr.

The Davidoff Primeors Nicaragua has a mild and pleasent smoke. Enjoyed it out in the cold with a cup of Zoega (green) coffee. Halfway through the cigarr changed taste to a somewhat earthy flavour. 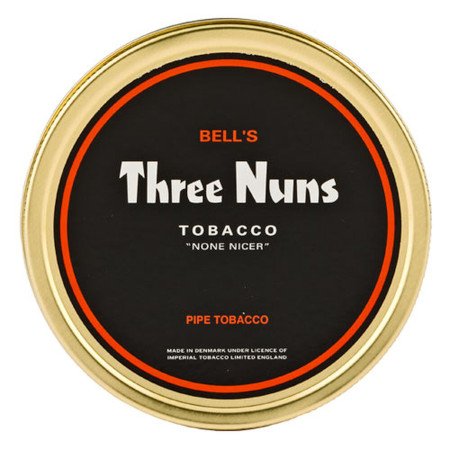 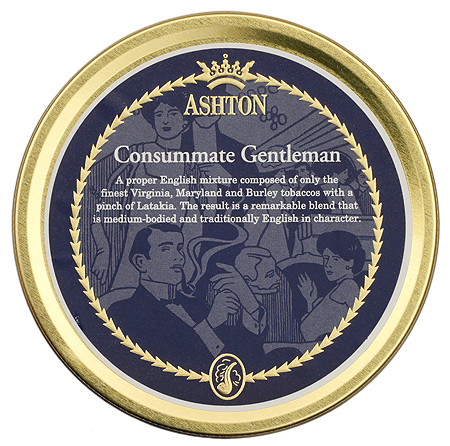 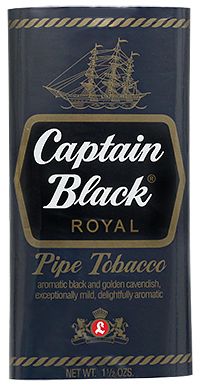 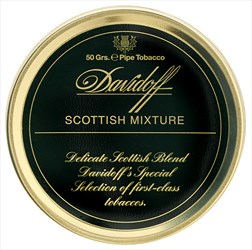 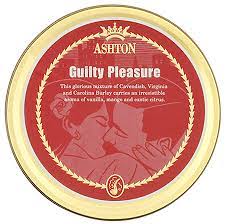 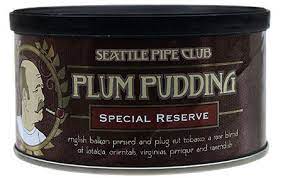